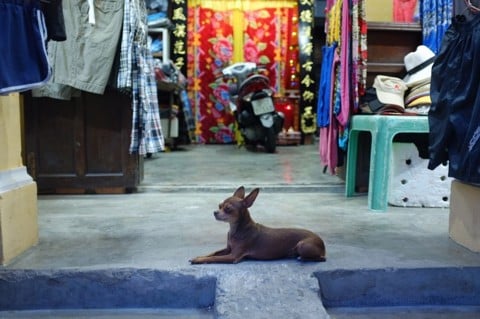 A store in Hoi An, Vietnam (Photo by Matthias Ripp)In Vietnam, the government estimates that ecommerce spending will double each year. Given that last year ecommerce revenues... 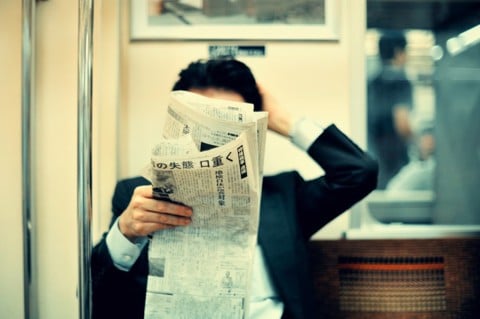 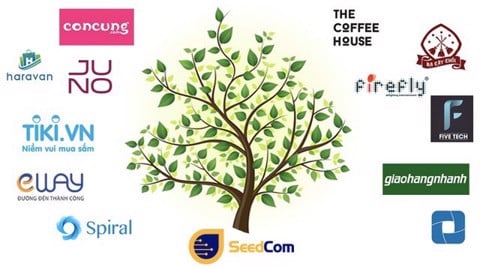 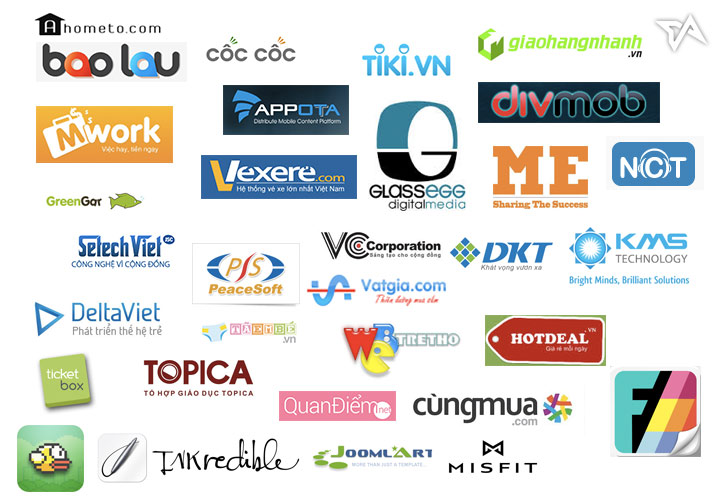 Lately, there’s been an influx of foreign visitors coming through Vietnam to do events and explore the budding startup ecosystem. New folks might try getting...

#market
Government data shows Vietnamese online shoppers spent almost US$3 billion last year. However, experts are skeptical of the healthy number, while consumers' preference for cash over credit cards may also hamper growth in the sector.

HO CHI MINH CITY: Like other emerging markets, Vietnam is on the cusp of a shift from traditional retail to e-commerce, but factors such as the number of unbanked citizens and reliable market data may hamper growth.

Zalora is one example of an online retailer leading the transition. With a sign above the door, mannequins out in the front windows and clothes on the racks, it has all the elements of a store, except you can’t buy anything – not physically, at least.

“Click-&-mortar” is the concept behind Zalora’s new showroom in Ho Chi Minh City. All sales must be made on one of the showroom’s computers or on a mobile phone. Purchases are then sent to the customer’s house. It’s one way the Southeast Asian fashion retailer is introducing the Vietnamese consumer to online shopping.

“In the first year, 50 per cent of our calls in customer service was all about how to order and how to enter a voucher code,” said Ms Nguyen Phuong-anh, managing director of Zalora Vietnam. “People didn’t even know you could add more than one item to a cart. Over the progress of three years, the questions about how to order have decreased to almost 10 per cent.”

Three years in Vietnam, and Zalora is optimistic about its chances in the country’s fledgling e-commerce market, which is fragmented, crowded with players, and poor when it comes to key ecosystem services from credit cards to logistics.

Zalora belongs to Berlin-based Rocket Internet and operates in 10 countries in the Asia-Pacific, from Singapore to New Zealand. Since its launch in 2012, the company has attracted multiple rounds of investment, including a record US$112m from investors in late 2013. It’s now part of Global Fashion Group, a merger of Rocket Internet’s five emerging-market fashion sites.

With the investment draw of a global player, Zalora has been able to build what it needs, including a new 5,000-square-metre warehouse in Ho Chi Minh City’s district 9.

It has also invested heavily in its own logistics as well as third-party providers’ systems to meet the demands of delivering to Vietnam’s 64 provinces, many of them remote. The company can now track an order at any stage of delivery, which keeps customers informed and reassured.

However, e-commerce in Vietnam is slightly different from other parts of the world. Up to 90 per cent of Zalora’s buyers pay by cash, on delivery. It is no surprise as only 20 per cent of Vietnam’s 90 million people have bank accounts, and an even slimmer three per cent have credit cards, according to the central bank.

This will limit the sector in the long term, especially higher-value purchases, said Managing Director of Nielsen Vietnam Ryan Vaughan.

The majority of Vietnamese consumers prefer to see the product before paying for it. And Vietnam is certainly not lacking a large and low-cost labour force to deliver absolutely anything by motorbike.

“It’s still early days, said Mr Vaughan. “You’ve got to look back and recognise that the majority of purchases in Vietnam are happening over the counter or face-to-face. E-commerce is still very, very new. What we’re trying to understand is how quickly it’s emerging.”

SKEPTICISM ON THE HEALTHY NUMBERS

But some industry insiders are skeptical.

“My reaction was wow, that's a very big number. Where is it coming from?” said Mr Mai Hoang Phuong, partner at Seedcom. The venture fund is behind a cluster of 12 e-commerce and retail support companies including e-marketplace Tiki.vn, call-centre platform Firefly, and Giao Hang Nhanh (GHN), a logistics start-up that delivers 10,000 packages a day on average.

The 12 companies’ retail volume, as well as that of the clients they serve, gives Seedcom a sense of the total market, he said.

“Our estimation for the e-commerce market size is about US$1 billion maximum," Mr Phuong added.

Mr Xavier Depouilly of Indochina Research echoed the sentiment. He said: "If Vietnam spent US$3 billion in 2014, that would mean 12 million transactions of US$250 each, for example. This works out to about 32,880 transactions a day."

“I doubt these numbers reflect real sales,” he added.

Responding to Channel NewsAsia’s query, VECITA said in an email that its US$2.97 billion estimate was not derived from company sales revenues, but based on Vietnamese internet users. From the survey, VECITA estimates that the country's online shoppers spent an average of US$145 in 2014.

Data may be uncertain, but there’s little doubt about the expansive room for growth. Even at US$3 billion – authorities say online sales last year accounted for just 2 per cent of Vietnam’s gross retail sales.

Vietnam’s middle class is also set to double to 33 million people by 2020, according to a 2013 Boston Consulting Group report. The question now is who can tap their online purchasing power, and get the clicks the quickest.