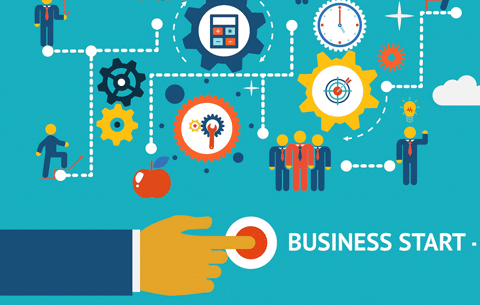 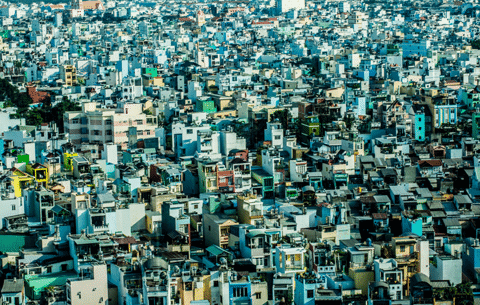 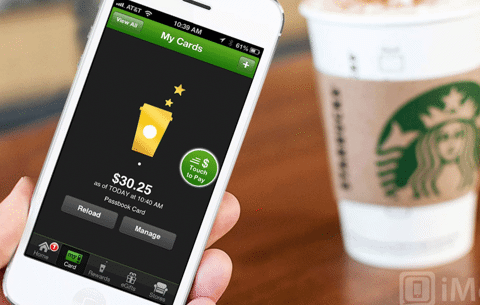 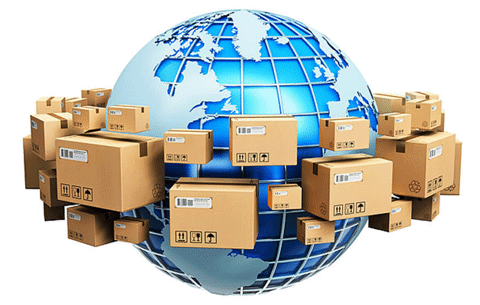 Anh-Minh Do
Weeby.co, a cloud-based game-building platform today acquired location-based social app Tappy.co, which is made in Vietnam, for an undisclosed seven-figure sum. Weeby.co, based out of Mountain View, California, is using this buy-out to hit the ground running in the Asian mobile gaming space.

Weeby.co, formerly Game Closure, raised US$12 million in series A in 2012, and has invested in multiple areas across the gaming space from messaging, gaming social networks, to game production. Its new signature product is Weeby.co Producer, which allows anyone to create a game and launch it on Weeby.co’s platform.

Tappy was founded by Thuy Truong, a famous local startup personality and former founder and CEO of Greengar, one of Vietnam’s most successful mobile startups, producing games and utilities like Whiteboard. She stated today that she’s excited to join:

I spent years creating at least 40 games and apps. The mobile gaming business is basically a hit-and-miss; it’s ridiculously hard for any small game studio to compete with big companies for top chart positions on the App Store. Weeby.co’s Producer is exactly what smaller studios need – it’s a game changer for the industry. I’m very excited to be a part of bringing this product to hands of developers and studios around Asia and globally.

The team at Tappy are veteran operators in the Southeast Asia region. By acquiring Tappy and bringing on board the management team, we’re jumping forward half a decade in business and strategic partnerships. The region is one of the fastest growing on the planet.

The acquisition means that Thuy will be based out of Singapore, along with some of the Tappy team, including her technical co-founders, Leslie Ngan Nguyen and Thuc Vu. Before today’s acquisition announcement, Tappy received US$200,000 from 500 Startups to build a social app that allows chatting at events and bars. The app will be shut down after acquisition.

Vietnam’s tech ecosystem, although seemingly quiet to outsiders, has been particularly ferocious as of late. The portfolio of Seedcom continues to grow in influence, while killer startups like Adatao are nabbing funding from prominent American investors like Andreesen Horowitz. At the same time, Misfit Wearables, whose largest team is based in Vietnam, receivedinvestment from Chinese smartphone manufacturer Xiaomi.